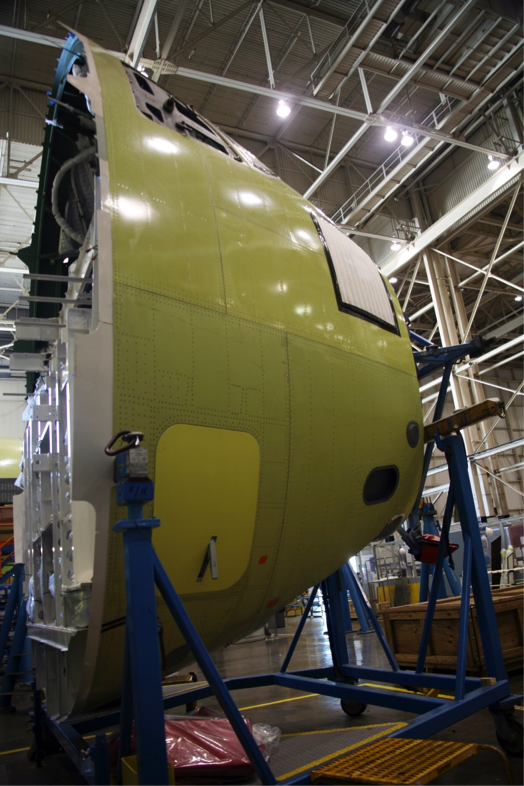 Zirconium was first isolated by Jöns Jakob Berzelius, a Swedish chemist, in 1824. Zirconium got its name from the Persian word zargun, meaning gold-like. It is never found as a native metal, but is instead obtained mainly from the minerals zircon and baddeleyite.

Zirconium is a lustrous, very strong, malleable, ductile, silver gray metal. It is solid at room temperature, though it becomes hard and brittle at lower purities. Lighter than steel, its hardness is similar to copper, and it is extremely resistant to heat and corrosion by alkalis, acids, salt water and other agents. It will dissolve in hydrochloric and sulfuric acid, especially when fluorine is present.  When it is finely divided, it can spontaneously ignite in air.