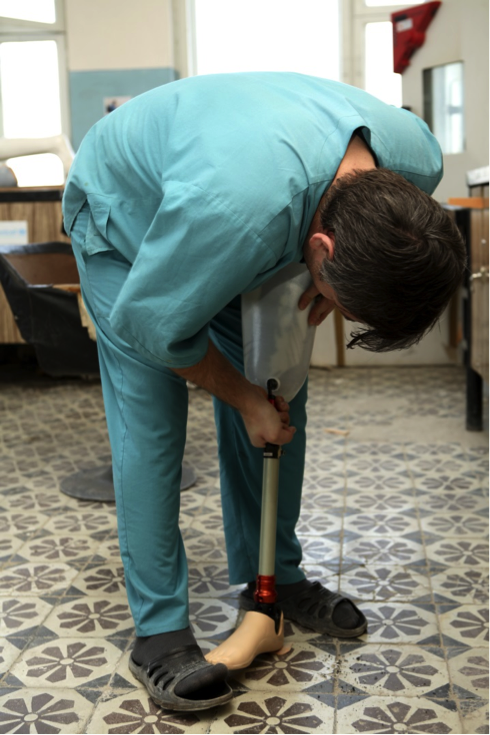 Yttrium was discovered in 1789 by Johan Gadolin, a Finnish chemist, who analyzed the composition of a new mineral from a quarry near the Swedish village of Ytterby. Yttrium is primarily obtained through solvent extraction processes from a type of clay deposit found in China.

Yttrium is a silvery, metallic element with chemical properties similar to the lanthanide elements. It has historically been classified as a rare earth element; it is almost always found combined with the lanthanides in rare earth minerals, and is never found in nature as a free element.

Yttrium is highly crystalline. The pure element is relatively stable in air in a solid form.