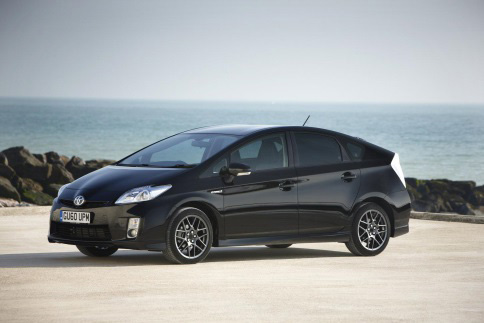 Paul-Émile Lecoq de Boisbaudran, a French chemist, isolated the element samarium from the mineral samarskite in 1879. Samarium has a bright silver lustre and is reasonably stable in air but will ignite at 150°C. Even in long-term storage under mineral oil, samarium gradually oxidizes, forming a grayish-yellow powder of oxides and hydroxides. The metallic appearance of a sample can be preserved by sealing it under an inert gas such as argon.

Samarium is primarily obtained through solvent extraction processes of both light and heavy rare earth minerals.