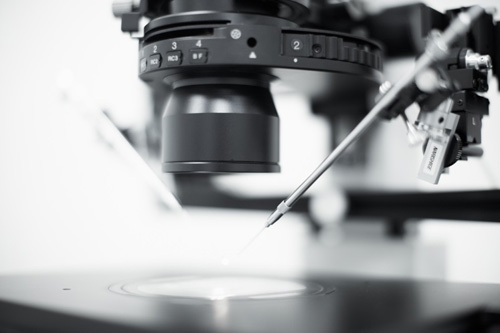 Along with gallium and mercury, rubidium is one of the three metals that are liquid at room temperature. Rubidium is ranked 16th in abundance in the earth’s crust; however, it is rarely concentrated to levels of interest for commercial extraction.

The principal source of rubidium is from certain highly evolved granitic rocks, where the rubidium typically occurs in potassium feldspars and in lithium micas from which it is extracted commercially. There is a rubidium feldspar, known as ‘rubicline’, which is relatively rare but has been documented in two of Avalon’s projects, Separation Rapids and Lilypad.

Rubidium metal ignites in the air and reacts violently with water and can cause fires. To ensure both health and safety, and purity, this element must be kept under a dry mineral oil, in a vacuum, or in an in an inert atmosphere.