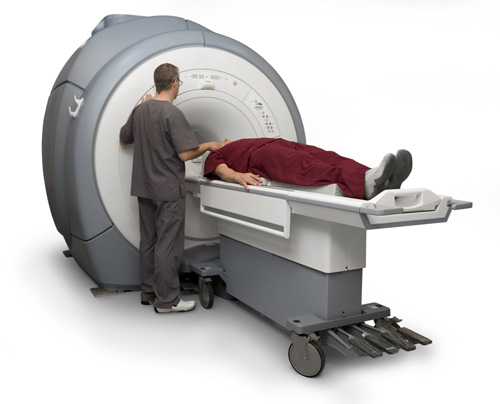 After a somewhat complicated history of discovery, the Swedish chemist Christian Wilhelm Blomstrand finally isolated metallic niobium in 1864. It is formally named for the Greek mythological figure Niobe, although its original name, columbium, is still occasionally used.

Niobium is a soft, grey, lustrous, ductile transition metal. It has a low density in comparison to other refractory metals. Furthermore, it is corrosion resistant and exhibits superconductivity properties; however, both properties are strongly dependent on the purity of the niobium metal.

Niobium is primarily obtained from the mineral pyrochlore, most of which is mined and processed in Brazil and to a lesser extent in Canada. Other mineral sources include the tantalum bearing mineral columbo-tantalite, or what is referred to as ‘coltan.’  Most of the pyrochlore that is mined is converted to a niobium-iron alloy known as ferro-niobium and serves as the start point for most of its applications.