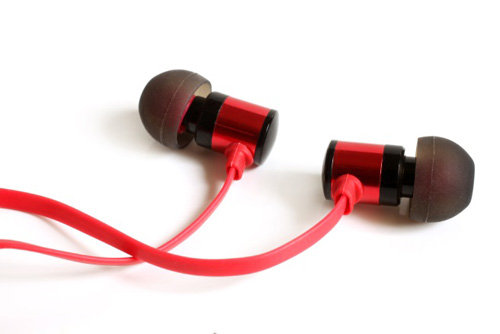 Neodymium was discovered by Carl Auer Freiherr von Welsbach, an Austrian chemist, in 1886 when he separated it and the element praseodymium from a compound known as didymium. He named neodymium from the Greek neo meaning new and didymos meaning twin.

Neodymium metal has a bright silvery colour and metallic lustre.  It is a reactive rare earth that quickly tarnishes in air, forming an oxide that spalls off and exposes the metal to further oxidation.  It is never found in nature as a free element.  Rather, it occurs with other rare earth elements in minerals such as monazite and bastnaesite.