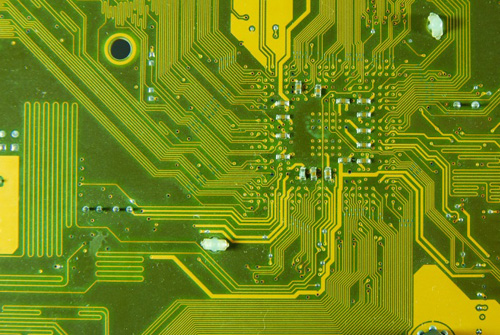 Lutetium is the last element in the lanthanide elements series. It was isolated separately and independently by two chemists, Carl Auer Freiherr von Welsbach and Georges Urbain, in 1907.  Lutetium is derived from Lutetia: the Roman name for the city of Paris.

Lutetium is the densest and hardest of the rare earths and has the highest melting point. Lutetium lacks a magnetic moment. It is truly a ‘rare' element and as such, is not widely used and expensive to obtain.