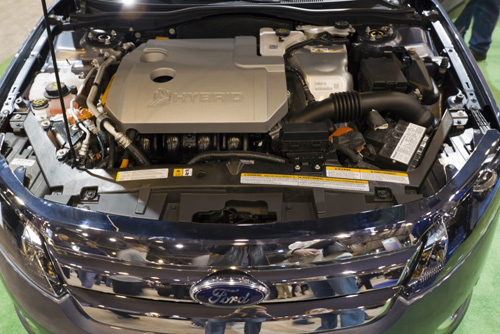 Dysprosium, isolated in 1886, derives its name from the Greek dysprositos meaning ‘hard to get’ and judging by its scarcity and price, it still is.

Dysprosium has a metallic, bright silver lustre. It is relatively stable in air at room temperature, but dissolves readily with the evolution of hydrogen, in mineral acids. The metal is soft enough to be cut with a knife and can be machined without sparking if overheating is avoided. It is generally found in small amounts in minerals such as xenotime, monazite and bastnaesite.

Like many powders, dysprosium powder may present an explosion hazard when mixed with air and when an ignition source is present. Thin foils of the substance can also be ignited by sparks or by static electricity. Dysprosium fires cannot be put out by water.