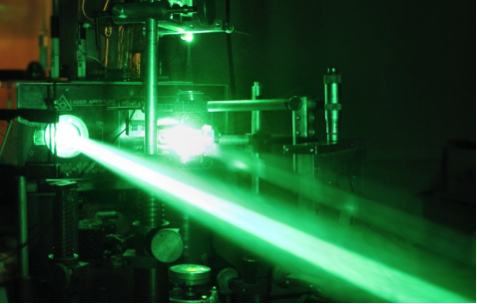 Per Teodor Cleve, a Swedish chemist, discovered thulium in 1879. Cleve started by removing all of the known contaminants from erbia: the oxide of erbium. He obtained two new compounds: one green, which he named ´thulia´ for Thule in Scandinavia, and the other brown, which he named ´holmia´ for Stockholm.

Thulium is the least abundant of the rare earth elements.

Pure thulium metal has a bright, silvery lustre. It is reasonably stable in air, but the metal must be protected from moisture. The element is silvery grey, soft, malleable and ductile, and can be cut with a knife. Thulium is primarily obtained through solvent extraction processes from clay deposits in China.