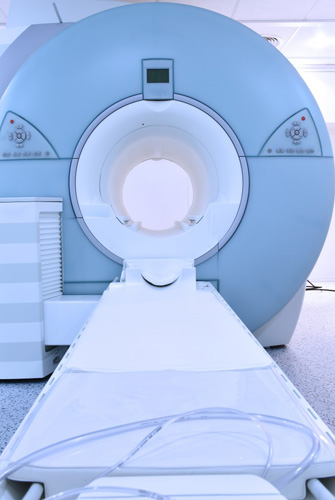 Discovered in 1875 by the French chemist Paul-Émile Lecoq de Boisbaudran, and named after Gaul (the Roman name for France), gallium was a predicted metal. Its discovery was a milestone in chemistry and validated Dmitri Mendeleev’s Periodic Table of the Elements.

Gallium is one of a handful of metals, along with mercury, cesium and rubidium, that is liquid at room temperature. Pure gallium metal has a brilliant silvery color and as a solid metal fractures like glass.

Gallium is normally a by-product of the manufacture of aluminum. The purification of bauxite by the Bayer process produces an alkaline solution, which can - through a series of electrolytic processes -result in liquid gallium metal. It can also be recovered during the smelting process of some zinc ores.