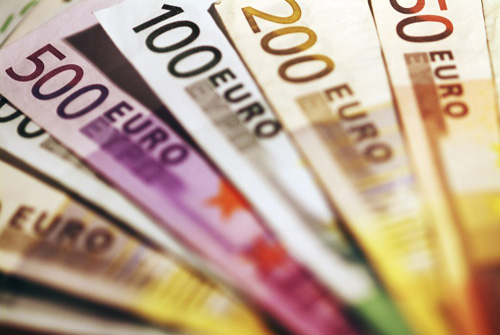 Eugène-Anatole Demarçay, a French chemist, discovered europium in 1896. Europium is primarily obtained through an ion exchange process from monazite, a mineral rich in rare earth elements. Europium is amongst the least abundant of the rare earth elements and is also the most reactive. It is about as hard as lead, quite ductile and rapidly oxidizes in air. Samples of the metal, even when coated with a protective layer of mineral oil, are rarely shiny and it readily ignites in air above 150°C.